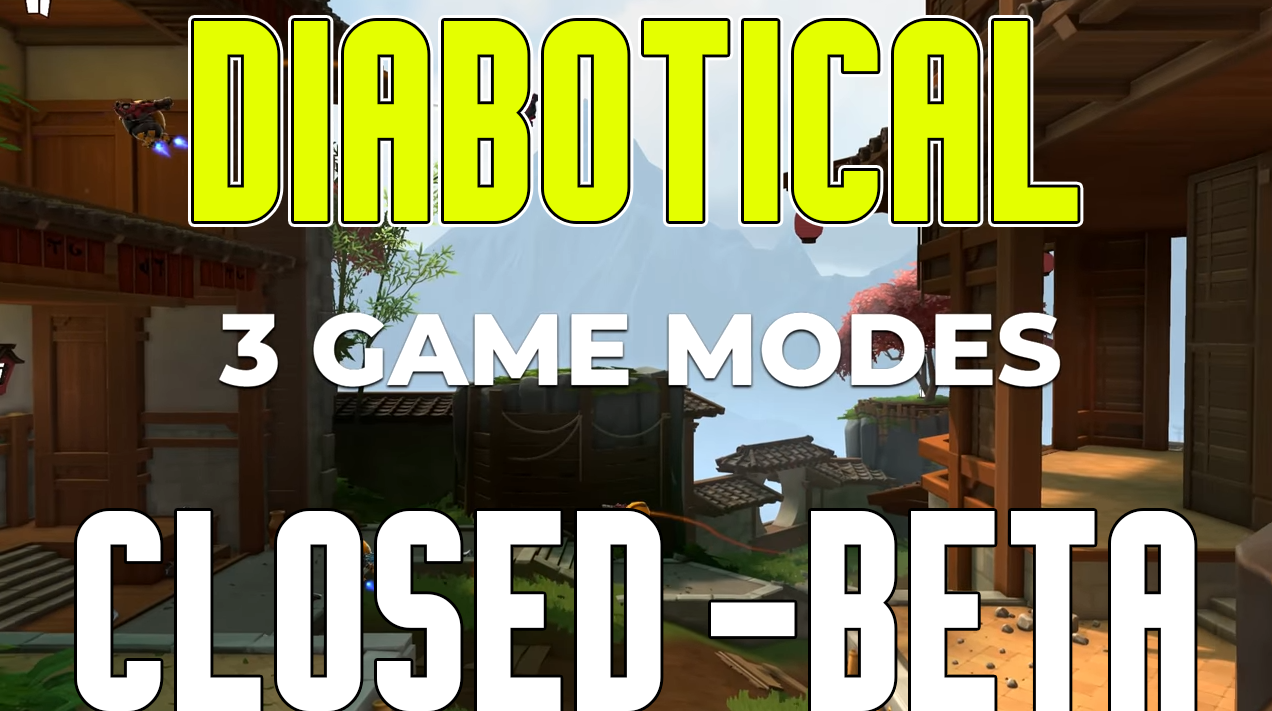 If you are lucky enough to get a key, you can play with everyone on February 28th, 2020!

Diabolical is the upcoming Arena First Person Shooter released by the 2GD Studio.

It is fast-paced, and a throwback to the golden era of Arena Shooters from the late 90s to early 2000s. Built on its own unique engine.

The Beta will feature 3 gameplay modes

Wipeout, Arena, and Instagib (weebow instagib according to the trailer.).

If you are a fan of games like Quake III/Live or Unreal Tournament you will love this game.

The Diabotical beta will also feature 9 different maps, a map editor, and the ability to customize your hud!

Tons of features, tons of fun. Don’t forget to Click Here to Signup for the Diabotical Closed Beta.

If you are lucky enough to get an invite to the Diabotical Closed Beta. You are allowed to stream and create content for Diabotical.

Hopefully, Quakefans.net gets a copy of the game and I can stream the game over on YouTube.com/Quakefans.

Most people will be streaming the game over on Twitch.

Games like Quake are not popular on Mixer at all so I wouldn’t even bother.