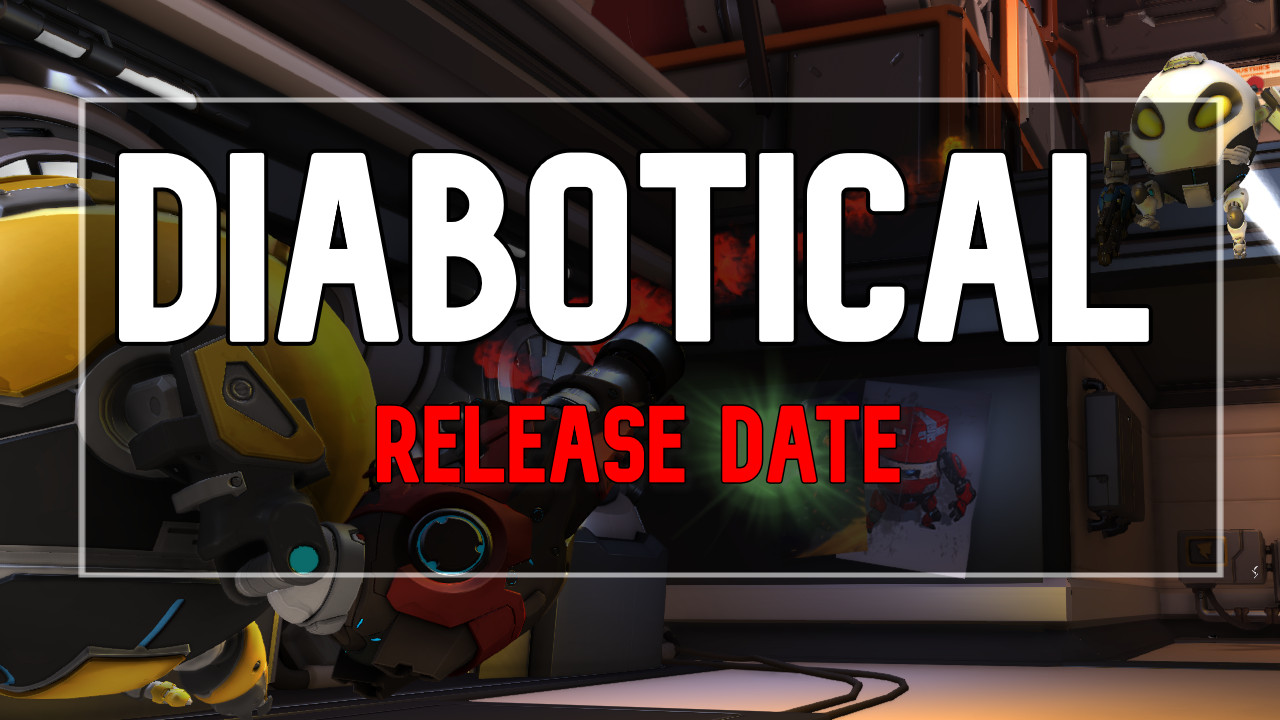 The Diabotical Release Date has finally announced by the 2gd Studio

Diabotical Will officially LAUNCHED 1.0 on September 3rd, 2020. 2gd and his humor had his team announce the date as August 34th, 2020 making the joke that they have never been late with a release date.

For those wondering Diabotical has been in development for quite sometime and even had to give some of their backers money back since accepting the Epic deal.

To get started playing Diabotical all you need is the Epic Games Store Launcher signed up and ready to go.

You might be new to the Arena FPS Genre.

Below you will find a video that might help you get more enjoyment out of your playtime with Diabotical. Just don’t give up straight away, Arena FPS specifically Quake has been played by veterans for a very long time.

Since this is in a way a spiritual successor to the Quake Franchise. (Think Quake 3 Arena and 4 Multiplayer) Skills from those games greatly transfer to Diabotical.

If you want some live streaming help you can join me (Smango) live over on my twitch channel. To get to the twitch channel you can simply click here or head over to https://twitch.tv/thesmango. I plan on doing some community events and playing with as many new players as possible.

If watching live streams isn’t your thing and you want to ask me a question you can join my Discord.

In my opinion Diabotical becoming Free 2 play and with the backing of the Epic Games Store it is on the right path to success. Many Quake “Successors” have failed in the past but I think with graphics style and a great development team. Diabotical will be the next Arena FPS that everyone will be playing.

The only game that will remotely compare is Quake Champions which has already announced a 2nd Quake Pro League, taking many of the best away from DBT. This might be your chance to shine since you won’t have to face Rapha 1v1 in duels anytime soon.

I look forward to seeing new players join the arena.