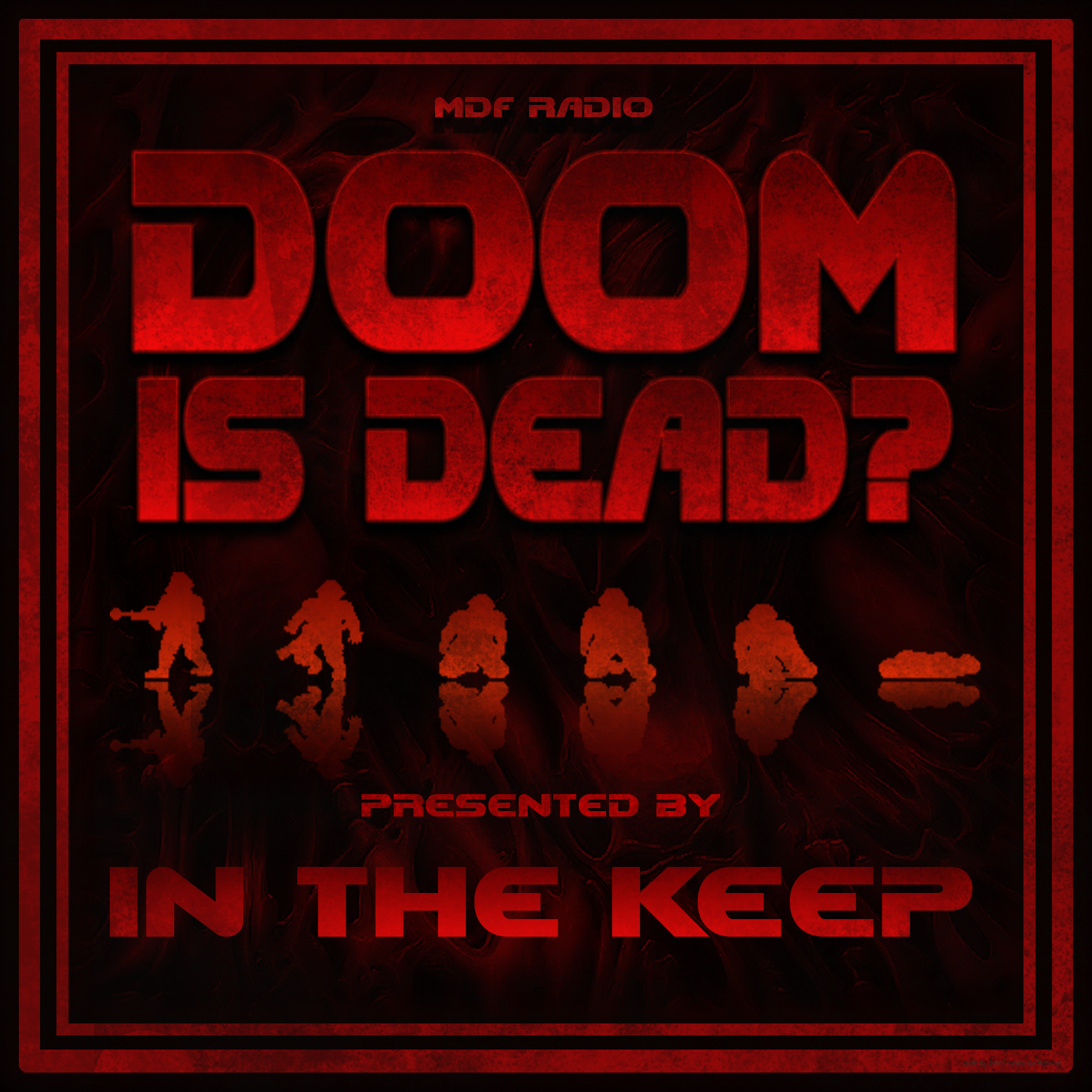 Ralphis founded the clan Unidoom in the late 90s, which later gained fame through releasing the critically acclaimed UDM series of deathmatch wads. Many of the maps in those wads are considered to be the best DM maps of all time, being played in various tournaments and events. He founded the source port Odamex in late 2005, which has grown into an actively competitive port with ongoing leagues and events, including being selected as the official port of QuakeCon doom tournaments for 3 separate years. As if all of this wasn’t enough, he created the International Doom League, known now as the World Doom League. Spanning 25 seasons, the combined heritage of the IDL and WDL make it the largest and longest enduring Doom league in history.