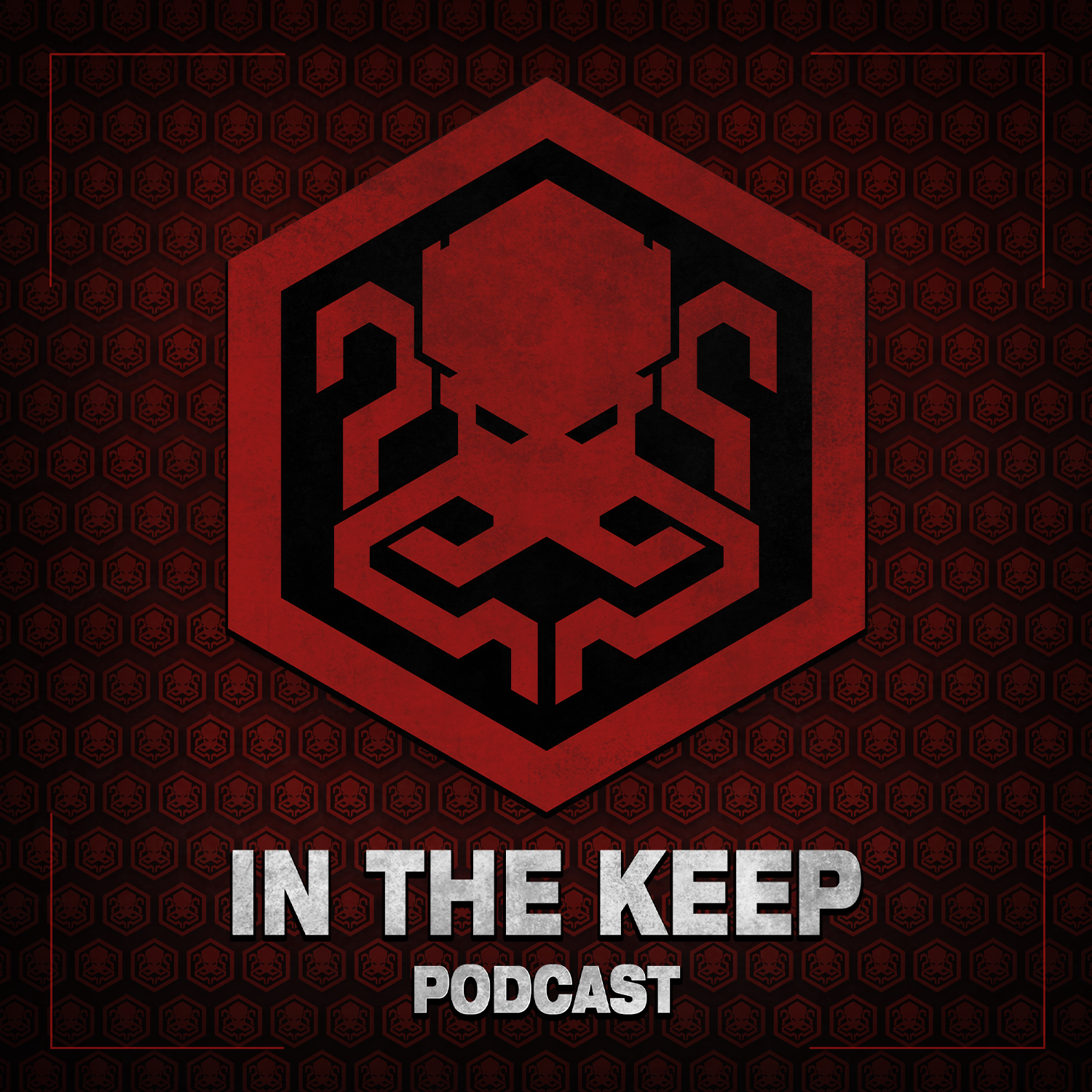 PapaScho is a YouTube personality who has recently garnered success with a series on Retro FPS games. His reviews feature compilations of a multitude of both upcoming & fully released games within the genre from his perspective as a relative newcomer to the scene.