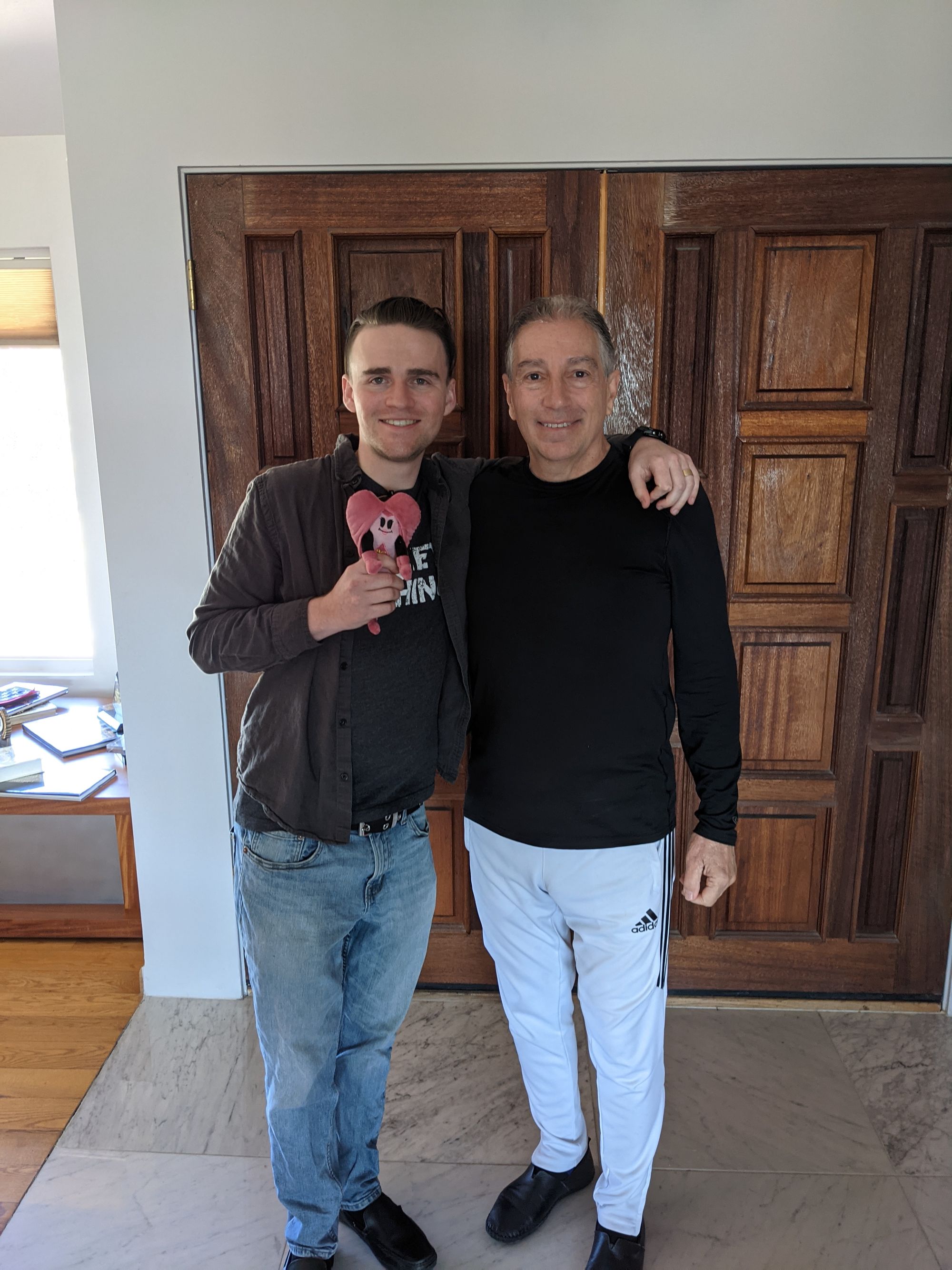 Vince Desi is the founder & Chief ROD Officer at Running with Scissors, creators of the game series Postal. Vince has been involved in game development since the 80’s, publishing titles on the Atari for a diverse array of IPs including Hanna-Barbara, Sesame Street, Warner Bros, Disney & the WWF (WWE). Here we discuss his life, philosophies, values & what he’s learned from a 40 year career in the business of creating games.

In The Keep Podcast – #62 Mike J (Running with Scissors):