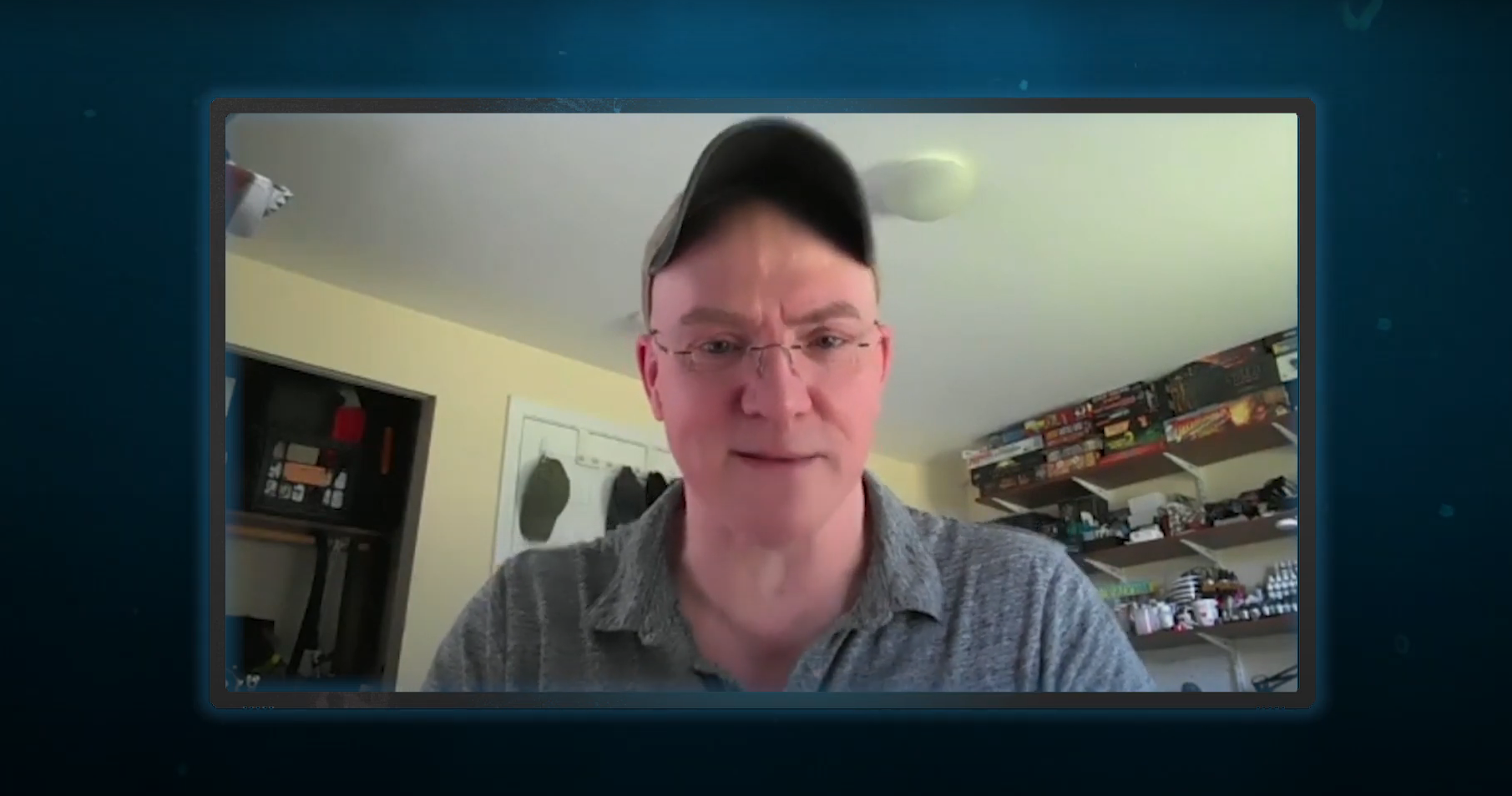 Chuck Jones (Senior Character Artist at 3D Realms) is the unsung hero of Homeric proportion behind some of the most prolific & enduring characters in video game history. His career began with Rise of the Triad & Duke Nukem 3D before moving on to Valve where he created Gordon Freeman & the G-Man while working on Half-Life which flourished into modeling on Team Fortress & Counter-Strike. His talents carried him many places including Warner Bros. for Lord of the Rings: War in the North & Guardians of Middle Earth. Chuck has now returned to his throne at 3DR where he is currently working on the recently announced Graven.