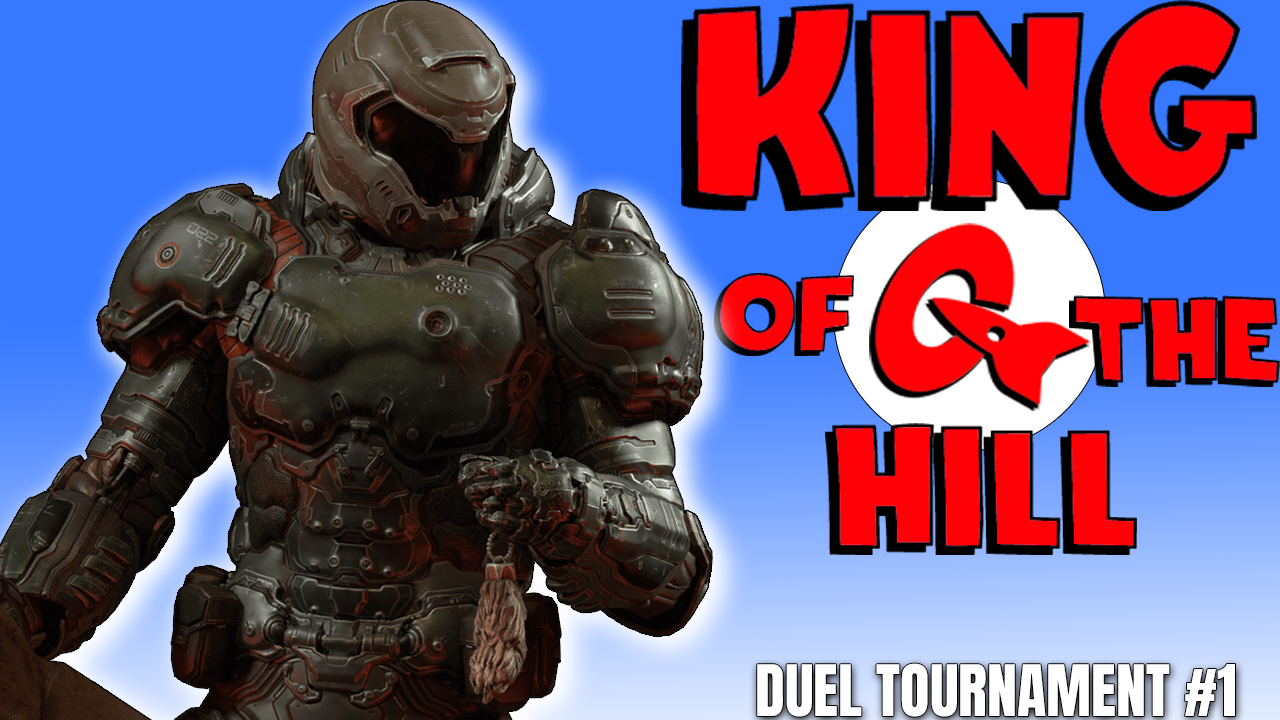 Quakefans presented its first ever Quake Champions KOTH Duel Tournament! With Smango paying out of his OWN pocket a $10 Amazon Gift Card!!!

You can watch the full KOTH Duel Tournament down below on the YouTube Channel. This was a live stream which was available also on Twitch. It is uncut and unedited!

Unkind from State of Quake went 3 – 2 and stayed king the second longest of the tournament.

That was until Aaronx86 showed up and showed everyone who was boss, including the High Flying #1 Athena player Hailstorm.

Overall the tournament was an absolute blast to host and I would love to do more in the future!

If you want to help out be sure to join up in Discord so we can discuss maybe some future events and maybe a bigger prize pool going.

Below you can find the Tournament Highlights in this Fragmovie I’ve edited and put together over on the YouTube Channel. Lots of Unkind and Aaronx86 frags!

I really, really appreciate everyone that came out and played. There were quite a few viewers on YouTube and on Twitch when the tournament was live! Got a bunch of great followers and more.

If you want to participate and not miss out on the next tournaments, join up in Discord.

Aaron when 5 – 0 during the KOTH Tournament, defeating Unkind Twice, and HailstormTTV Twice. He also faced moss to moss once on Awoken.

I was expecting a Pro to show up at any time and request to join… maybe in the future who knows? I really hope everyone enjoyed these videos and be sure to comment on them and let me know if you want this to continue. You can also support quakefans to help tournament money by heading over to the quakefans.net SHOP and using the Amazon Affiliate codes there!