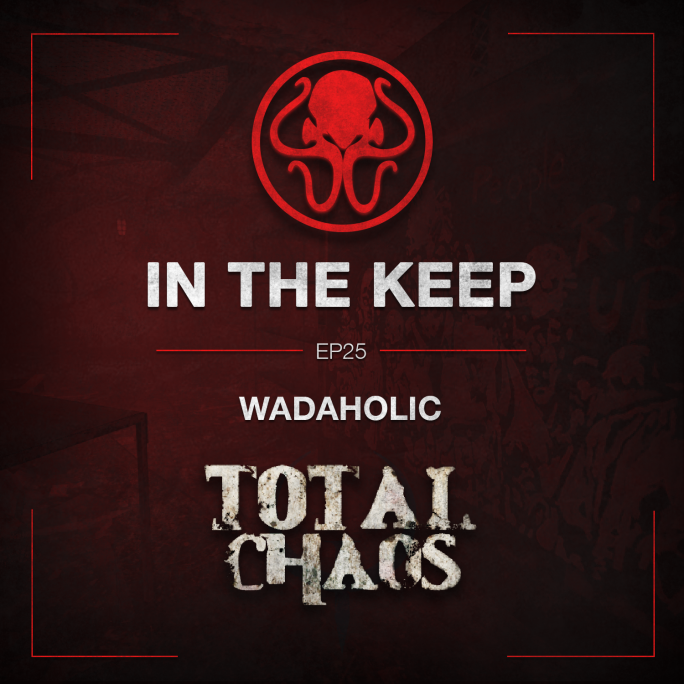 Sam “wadaholic” Prebble is the man behind the epic total conversion Doom mod Total Chaos. This 15-years-in-the-making project became one of the most interesting and impressive displays on the Doom engine, while also making its mark on the survival horror genre. wadaholic is also the creator of Shotgun Frenzy and is currently working on the short film Love Bytes.

Like the game being discussed, this particular interview was a long time in the making (though not nearly THAT long). Ever since I first saw the IcarusLiv3s review of the early game, I’ve been chomping at the bit to play this game and to get a hold of wadaholic for the show because of how amazing this game really is.

This interview is another that felt to me like I was talking to a long lost friend because Sam and I covered a lot in our hour together. We had some beers, spoke about his passion for his projects, bonded over Steve Wilson’s Porcupine Tree…

Mainly this is about the juggernaut of a project that Total Chaos is and what it takes to create a truly terrifying experience. This is a conversation between an artist and a patron: two people who share a mutual passion from totally different points of view.

Wadaholic’s site has links to his various projects:

You can get Total Chaos right here because we love you:

He is also working on a short film because games aren’t enough:

The Keep & Other Podcasts: